Volkswagen’s Iconic Microbus is Finally Back, but it’s Electric

Volkswagen has officially announced that it would be building a newer version of this ever so iconic “Microbus” that Volkswagen hopes to start selling in 2022 codename I.D. Buzz. Volkswagen has tried to stick to its roots and design something similar to the 1950-1980’s van, but with a 2017 twist. The van itself will be fully electric and will house all of the batteries underneath the floor. Journalist on The Verge, Zac Estrada puts it, “Think of a longer, more van-like Chevrolet Bolt and you can get an idea of what an electric VW might drive.” 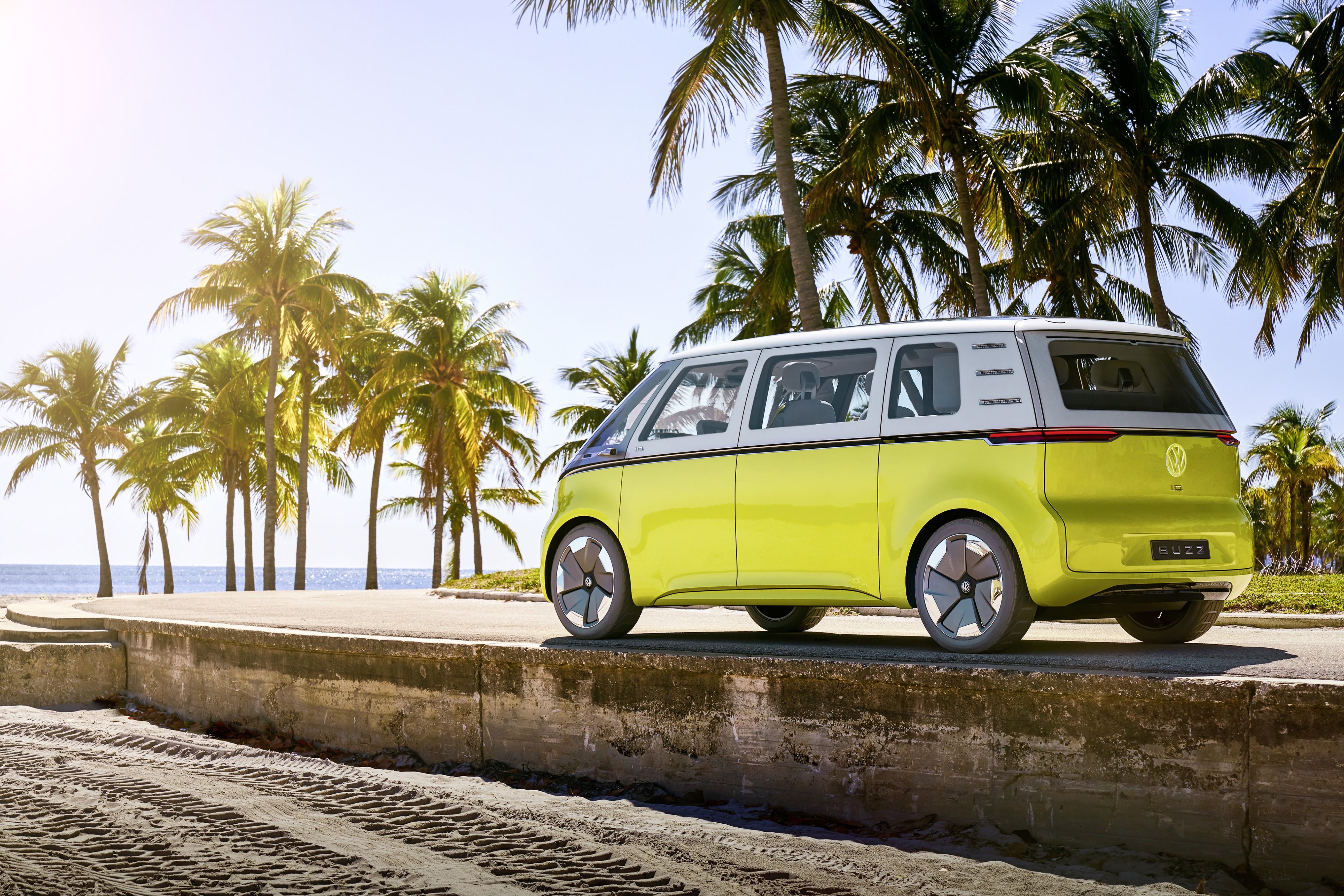 Volkswagen has yet to name the car officially but has announced two specific variants it would offer: A commercial Cargo bus as well as a more consumer based ultimate family hauling machine. Volkswagen has also stated that the I.D. Buzz variant will come after a more normal electric version starts selling, this is mainly for VW to have time to develop Tesla esque technologies like autonomous driving and better and more useful features. 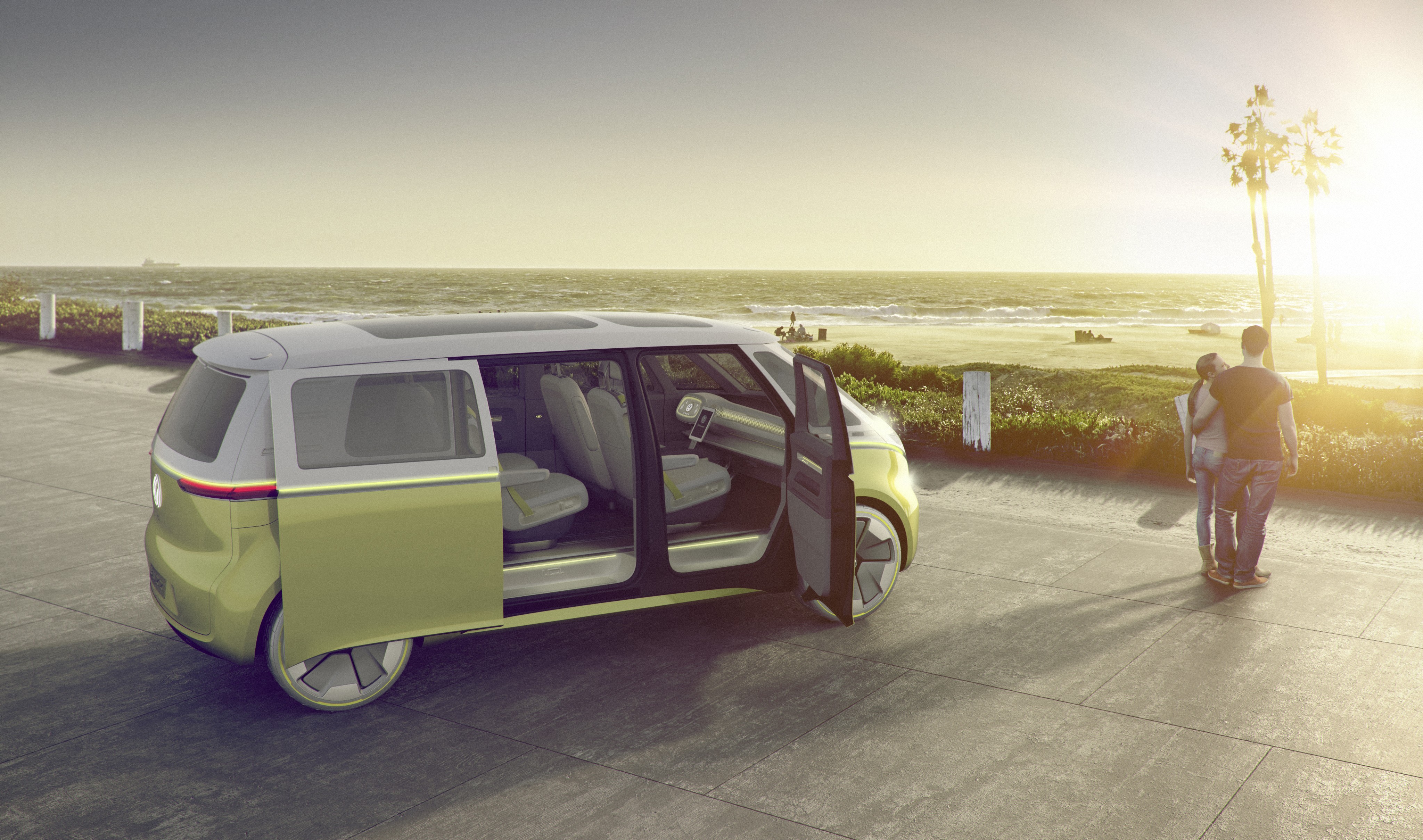 This is just the beginning of VW’s process of shifting focus of its consumers from the Diesel-gate scandal to a more greener company as a whole. Lets see if the rebirth of an icon can help an automotive mega-giant rebound from a scandal that created distrust among their consumers.

Tags:
Previous Article
A New “Special Edition” Xbox One X is Available for Pre-Order
Next Article
Android Oreo is Official, but is still in beta